The Asokoro residence of the Minister of State for Petroleum Resources, Dr. Ibe Kachikwu, in Abuja caught fire on Sunday evening. 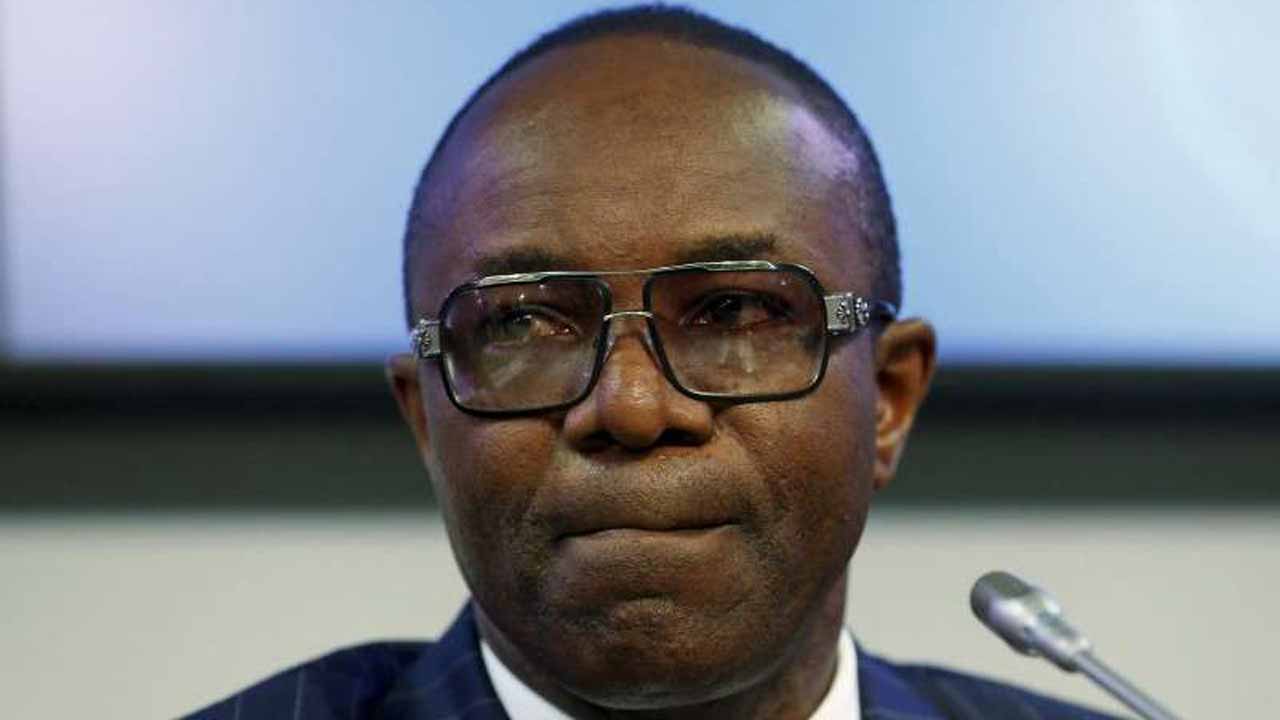 The Minister of State for Pretroleum Resources Emmanuel Ibe Kachikwu

The Asokoro residence of the Minister of State for Petroleum Resources, Dr. Ibe Kachikwu, in Abuja caught fire on Sunday evening.

It was gathered that security personnel and some first responders on the ground at the time of the incident were able to put off the fire, which was caused by a suspected electrical fault in the minister’s room.

According to sources, Kachikwu was not at home when the fire broke out. “The minister’s residence located on the outskirts of Asokoro was gutted by fire, which was caused by an electrical fault in a part of the building. He was not at home when this happened, but some mobile police officers and first responders were able to handle the situation. It only affected a part of the building and I think it was his room,” a source said.

Kachikwu had been in the news in the past weeks, after a petition he wrote to President Muhammadu Buhari against the Group Managing Director of the Nigerian National Petroleum Corporation (NNPC), Maikanti Baru, was leaked to the public.

Asked on phone to confirm whether there was a fire accident in the house as reported in online media, the Deputy Director, responded in the affirmative. He said “yes.” But pressed to give details of the circumstances that resulted in the fire, the director said “it was a normal fire outbreak that happens in a house. If you are suspecting that it is an act of sabotage, it is not. It is a normal usual fire outbreak that happens in any home.”

He, however, noted that the fire only had a negligible effect on the house. Alibi said: “The damage was not much.”