The Emir of Kano, Alhaji Muhammad Lamido Sanusi II, has warned that Nigeria may become the world’s capital of poverty within the next 30 years due to policy deficit. 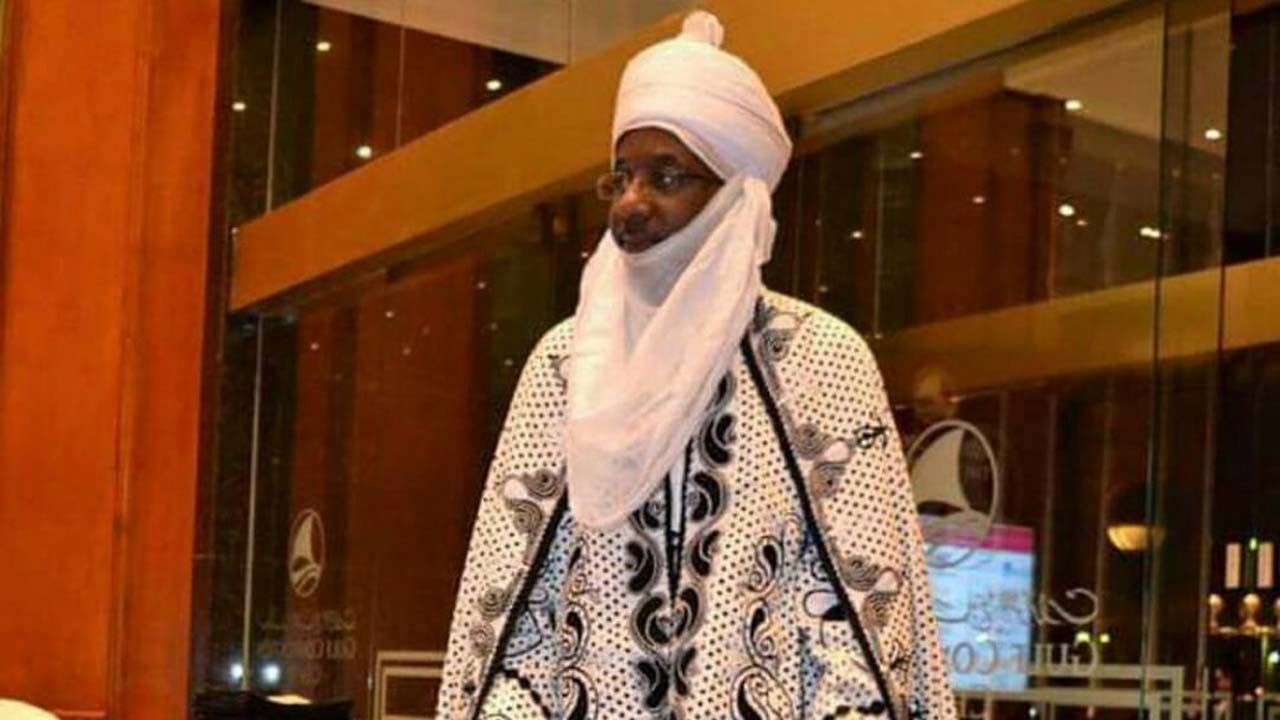 The Emir of Kano, Alhaji Muhammad Lamido Sanusi II, has warned that Nigeria may become the world’s capital of poverty within the next 30 years due to policy deficit.

He said unless the country’s leaders get their priorities right and address critical issues that affect human development, many countries of the world would leave Nigeria behind.

The former Central Bank of Nigeria (CBN) spoke after he was inducted as honorary member of the Sigma Club of the University of Ibadan (UI) at the weekend in the ancient city.

The Emir revealed that he was in New York, United States recently for the United Nations General Assembly (UNGA) and “one of the sessions I missed sadly, of which I got its reports, was the one anchored by Bill Gate, in which he spoke about global poverty.”

He went on: “What he tried to do was to draw attention of the world to the fact that, sometimes, when we look at big numbers and don’t break them down to regions, we miss important issues.