Five Nigerian police officers who were accused of killing Boko Haram’s founder Mohammed Yusuf while in their custody have been reinstated, a police oversight body said on Monday. 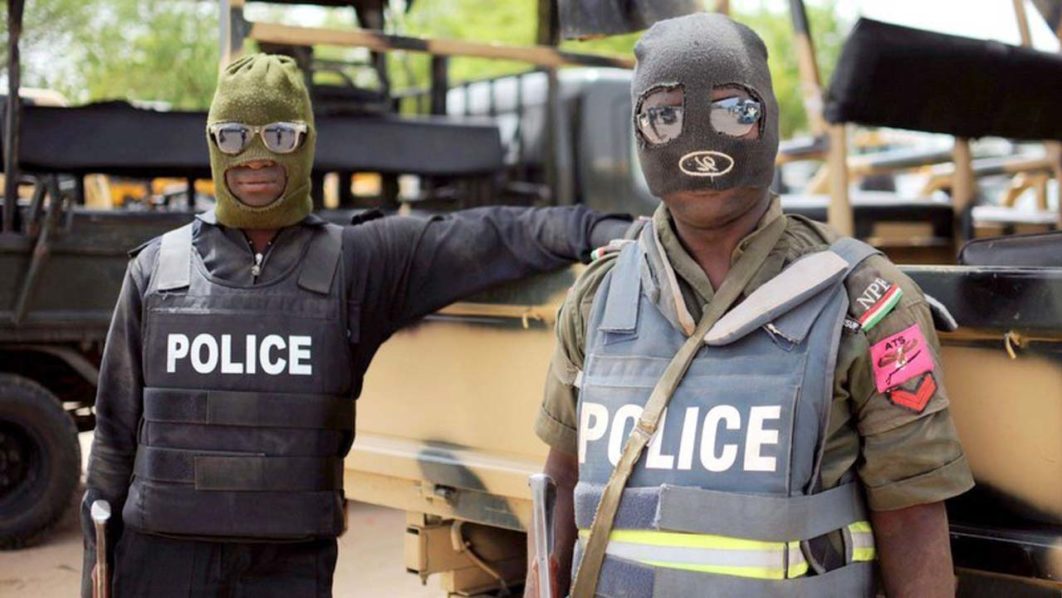 Five Nigerian police officers who were accused of killing Boko Haram’s founder Mohammed Yusuf while in their custody have been reinstated, a police oversight body said on Monday.

The officers were charged with committing a terrorist act and unlawfully killing the Islamist group’s spiritual leader during days of unrest in the northeast city of Maiduguri in July 2009.

The clashes, in which about 800 Boko Haram followers were killed, prompted an escalation in violence that has since left at least 20,000 dead and made over 2.6 million more homeless.

A judge in Abuja in late December 2015 acquitted the police on the grounds the prosecution could not establish a case against them. The ruling attracted little publicity at the time.

A spokesman for the Police Service Commission, Ikechukwu Ani, confirmed a report in the Daily Trust newspaper that the officers were now back on the beat.

"It is true. They have all been reinstated. The Police Service Commission acted upon a memo sent to it by the inspector general of police," he told AFP.

"The memo was accompanied with the court orders that they should be reinstated. The court acquitted them of all the charges and we have no choice but to obey the orders of court."

Amaechi Nwaokolo, a Nigeria security analyst at the Roman Institute for International Studies in Abuja, said the acquittal and reinstatement was "a source of concern".

Boko Haram has long used the fact that no-one has been prosecuted or convicted for Yusuf’s death as a reason for its armed struggle, he argued.

"This development will further give Boko Haram a tool for recruitment and radicalisation of its ranks by using it to show the lack of justice it has been preaching," he said.

"Extra-judicial killings by state security apparatus give terrorist groups the needed tool and justification to recruit others and carry out terrorist acts as retaliation.

"It was the killing of Yusuf that led to the escalation of the violence and the degeneration of the conflict to the level we have today."

Nigeria’s security services have been repeatedly accused of abuses against civilians during the insurgency, including arbitrary arrests and extra-judicial killing.

Many civilians have been held for years without access to lawyers or being brought to court.

Last week, 475 were released from custody after it was found there was not enough evidence to prosecute them, at mass trials of suspects at a military facility in central Niger state.

A total of 468 others were freed last October. Taken together, they account for more than half of those on trial.