Troops of the Nigerian army have reportedly killed 58 armed bandits, freeing 75 kidnapped victims in Zamfara. The troops of Operation Saharan Daji carried out the operation at Dumburum and Gando forests of the state. According to the operation’s Acting Force Information Officer, Major Clement Abiade, the bandits were killed on 20 January 2019. … Continue reading Troops Neutralise 58 Bandits, Free 75 Kidnapped Victims In Zamfara 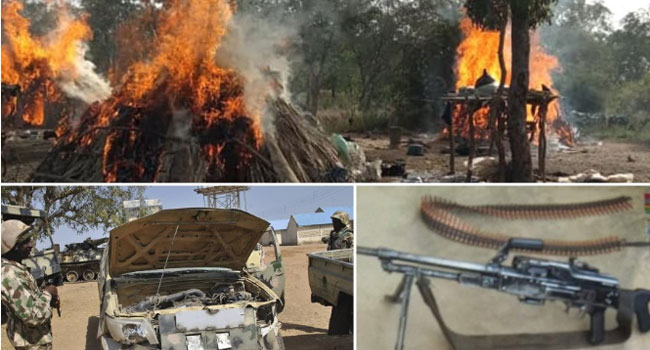 The troops of Operation Saharan Daji carried out the operation at Dumburum and Gando forests of the state.

According to the operation’s Acting Force Information Officer, Major Clement Abiade, the bandits were killed on 20 January 2019.

He said during the encounter the bandits were forced to abandon their camps due to superior firepower in a fierce gun battle that lasted several hours. 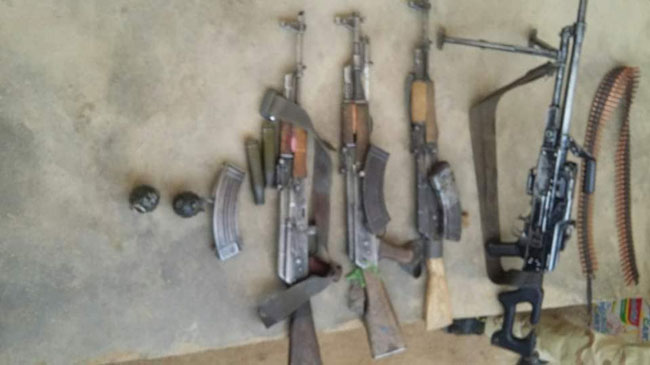 Some items were recovered during the operation, they include five Fabric National Rifles, four AK Rifles, 10 locally made rifles, one locally fabricated pistol and 40 motorcycles.

Unfortunately, two soldiers and two members of the vigilante group lost their lives in the encounter. 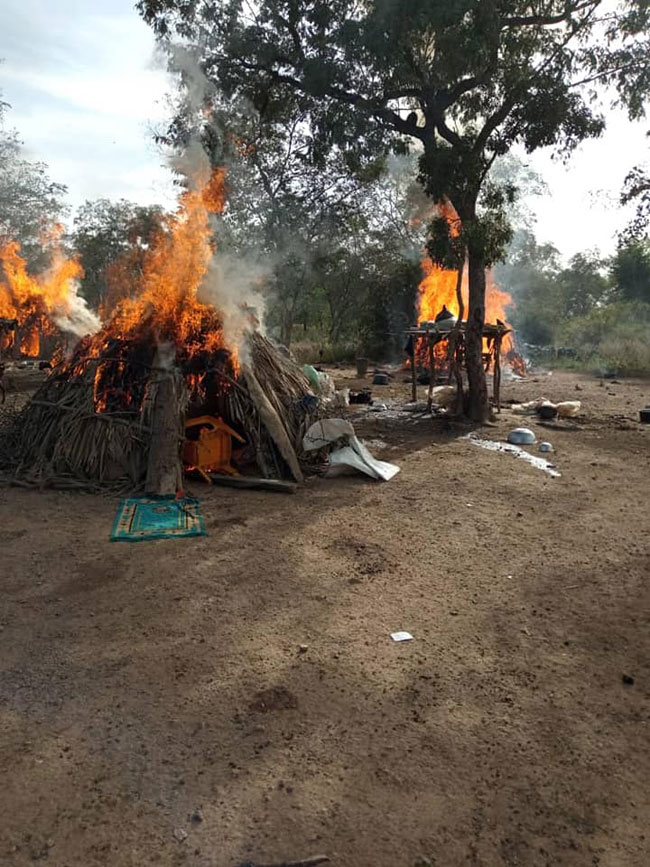 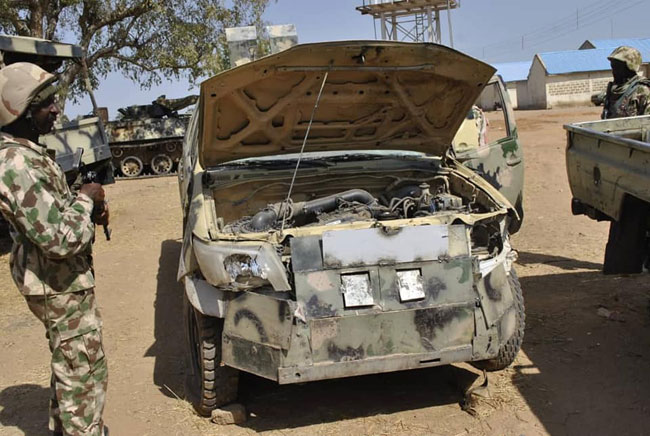 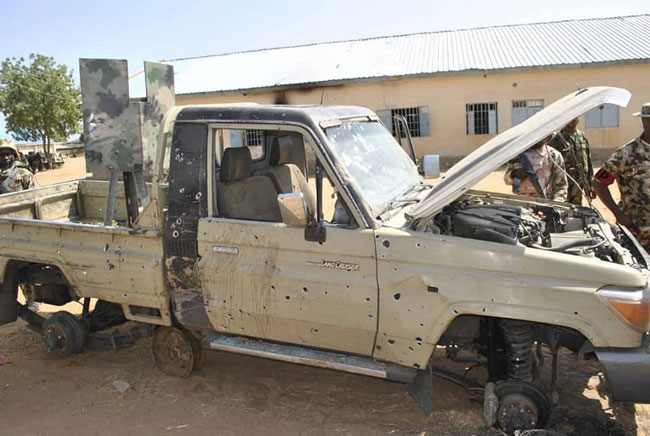 Below is the full text of Major Abiade’s statement.

1. In line with the mandate of operation SHARAN DAJI, troops commenced clearance operations into bandits enclaves in Zamfara State and Katsina on 19 January 2019 and to last up till June 2019. The operation is being conducted simultaneously on collaboration with all security agencies and local vigilante to achieve synergy. The current offensive is designed to identify and destroy bandits’ camps/enclaves in the area of operation.

2. Already, the operation has recorded some successes. On 20 January 2019, troops came into contact with a large gang of bandits armed with sophisticated firearms and Rocket Propelled grenades at Dumburum and Gando forests leading to fierce gun battles which lasted several hours. The bandits were forced to abandon their camps due to superior firepower during these encounters.

3. The items recovered from the bandits include:

4. The casualty figures on the bandits’ side were 58 bandits neutralized, while one was captured alive. Troops also destroyed 18 camps and rescued 75 kidnapped victims held in some of these camps. The freed captives who were mostly from local communities in Zamfara State were debriefed and reunited with their families.

5. Unfortunately, Operation SHARAN DAJI also suffered some casualties in these encounters. So far, two gallant soldiers and 2 members of the vigilante paid the supreme prize. A total of 8 soldiers and 6 vigilantes also sustained various degrees of gunshot injuries. Those who sustained injuries were immediately evacuated to Federal Medical Centre, Gusau for medical treatment, while those with life threatening conditions were evacuated by air for specialist attention outside the theatre of operation. The families of the fallen heroes have been contacted accordingly, while the deceased members of the vigilante were laid to rest in Anka Cemetery according to Islamic rites.

6. The Force Commander, Operation SHARAN DAJI, Maj Gen SO Olabanji commiserates with families of the fallen heroes and assures them that their sacrifices will not be in vain. He reaffirms the commitment of operation SHARAN DAJI to rid Zamfara State of all forms of banditry and criminality in line with its mandate. Therefore, the general public is enjoined to cooperate with troops and furnish security agencies with useful and timely information about bandits’ activities within their domain.

7. You are please requested to disseminate this information through your medium. Thanks.